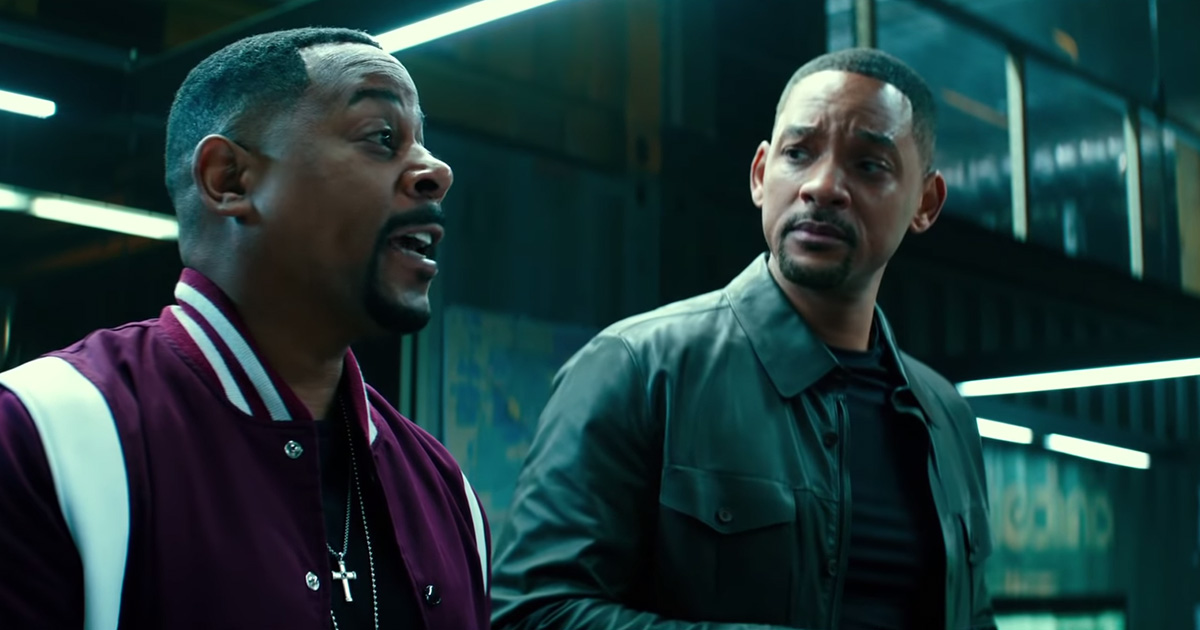 The official movie trailer for Bad Boys For Life has finally arrived!

“On these streets, I never trusted anybody but you,” Lowrey tells Burnett as the pair prepare to take on some bad guys for the last time together.

Bad Boys For Life is the third installment in the popular film franchise, following the 1995 original and the 2003 sequel Bad Boys II, both of which were major box office hits and went on to be cult classics.

The cast of Bad Boys For Life (aka Bad Boys 3) will also include Vanessa Hudgens, Alexander Ludwig, Paola Nunez and Joe Pantoliano, and more. DJ Khaled is also set to make a cameo in the film.

Watch the trailer above!

WATCH: Will Smith & Martin Lawrence Reunite in “Bad Boys For Life” Trailer is a post from: Gossip On This – Pop Culture, News & Videos

In honor of the 30th anniversary of The Little Mermaid, Disney will be airing a live-action...

When music royalty meets British royalty. The King and Queen of music, Beyoncé and Jay-Z,...